A Matriarchy of Feminist Writers

Powell’s Books is
an Oregon bookstore chain with an affiliated
store in Chicago. Its main store is in Portland. It is New York City’s Strand Bookstore of
the West. Each of these stores boasts miles and floors of new and used books.
It is easy to spend a whole day in one of these stores, once lured inside. I
visited the Portland store once, but spent many happy hours in The Strand. 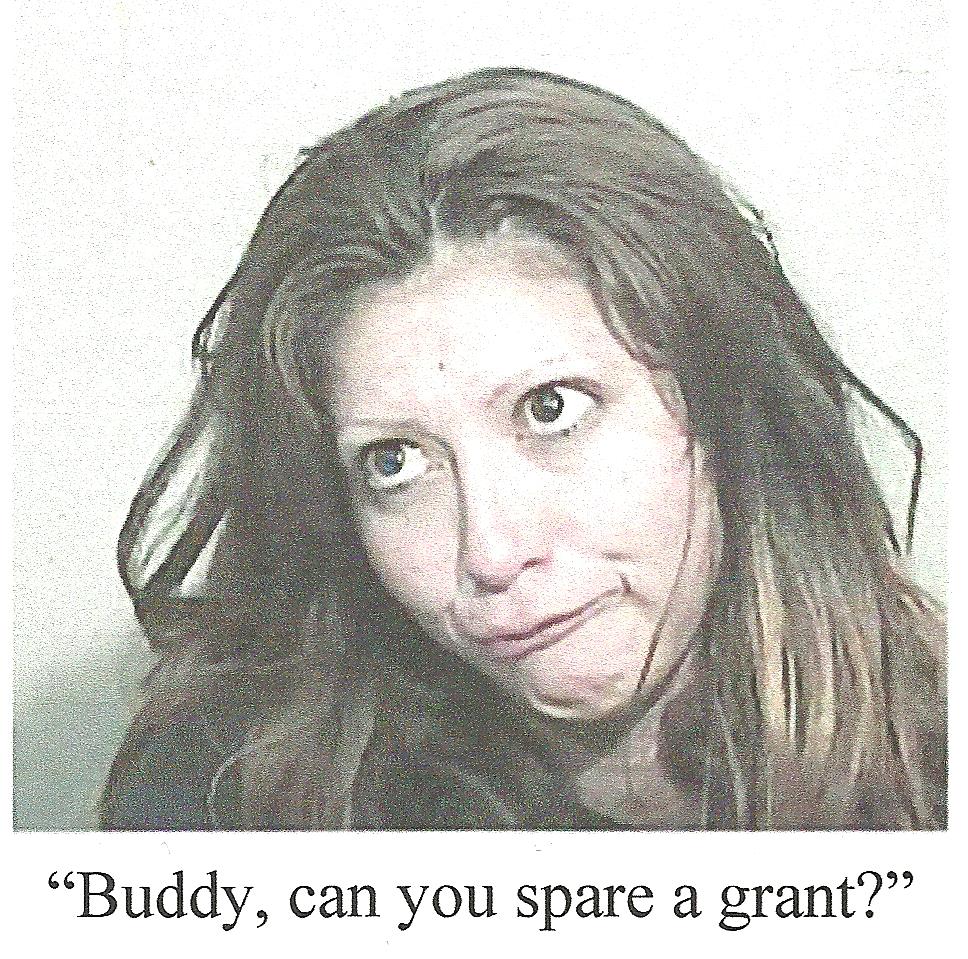 Powell’s recently posted a promotional ad on its
site, “25
Women to read before you die.” The list was prefaced with:
Below
you’ll find our list — compiled following lively debate by Powell’s staff — of
25 women you absolutely must read in your lifetime.

In one sense, singling out a small group of female writers as eminently worthy
of attention feels like an injustice to a gender who has published an
immeasurable amount of profound, enduring literature. At the same time,
recognizing great female authors is an exercise we here at Powell’s are
dedicated to undertaking again and again — emphatically, enthusiastically,
unapologetically.

Where Have All the Action Heroes Gone?

The Myth of Muslim Male Superiority