“Thoughtcrime is death. Thoughtcrime does not entail death.
Thoughtcrime IS death. I have committed even before setting pen to paper the
essential crime that contains all others unto itself.” Winston Smith, Nineteen Eighty-Four* 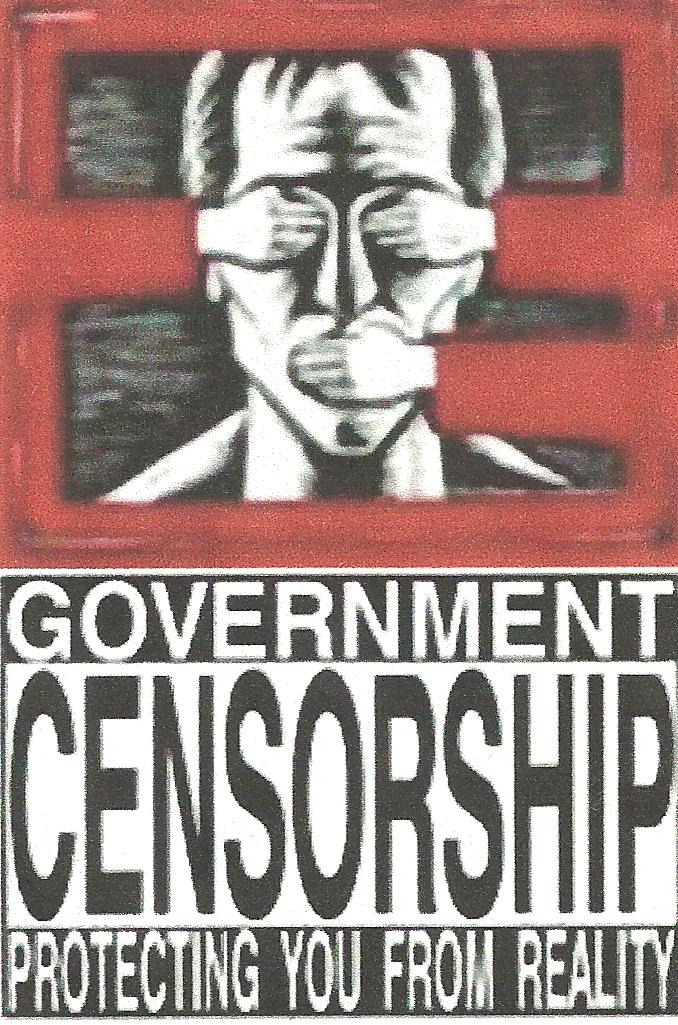 Islam in the Academy